Gilded Shadows will be a GxB visual novel that explores a whimsical, yet dangerous world which blends the solarpunk and cyberpunk aesthetics into a unique adventure. The player can explore different factions and story lines based on their choices in the common route.

Arcalis is a planet with a complex history.

Listen to the official sound track by our fantastic composer Tobi Weiss: 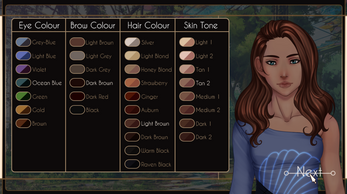 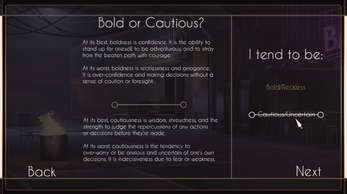 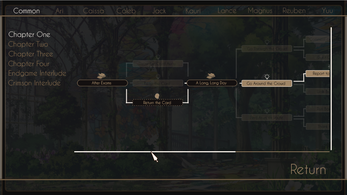 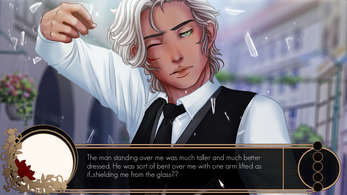 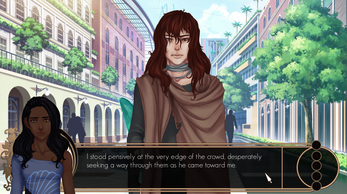 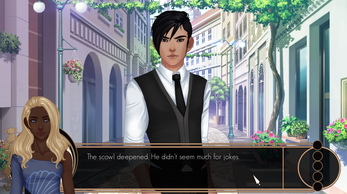 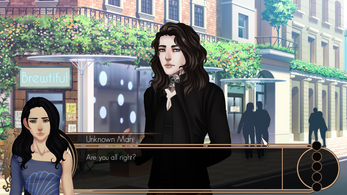 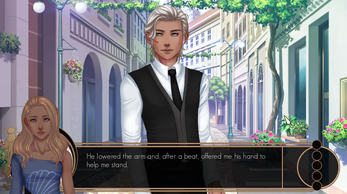